I produced a lot of code. A lot. I tried very hard to make all that code beautiful. Several times I was doing some cute features. Parts of the code which are not needed for the required result, but feels right. Or cool. Many times in those cases, I regretted that after.

The cute feature could be:

I will not do any cute feature again!

The only constant is that requirements mutate. I will try harder to keep the code easy to change, not overengineer stuff, and not trying to make it nice as much as possible.

I recommend the same to you, but I understand you need to come to this point alone. :-) 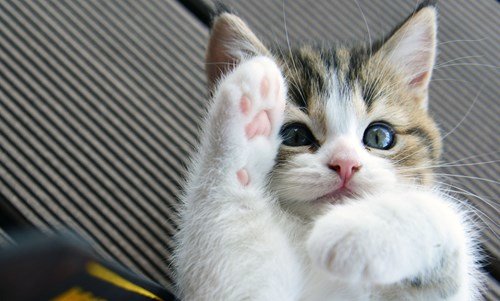