I’m in the salsa community for a short time (four years now), so please, if you know more, feel free to correct me. Anyway, even if something is not 100 % correct, this is how it feels to me. To me, on2 salsa dancer located in Europe.

The salsa community has two main styles. Cuban and crossbody. Because there are only a few timba songs I would appreciate, and body movement is not my friend at all, I know nothing about the first part of the community.

From outside, salsa cubana community feels to me like people want to learn quickly few moves and have fun. It’s easy to learn a few patterns, and newbies can quickly dance as well. People already dancing have no problem to teach new faces a whole night at the party. (But I suspect, at least men, that they do that to have sex with new girls. Which is valid for any group of people anyway. :-D)

On the other hand, there is a cross body, aka linea. Actually, this salsa has two parts, on1 aka LA and on2, aka NY, aka mambo. As the names suggest, it emerged by combining salsa from South in cities Los Angeles and New York with other ingredients already available in the United States, such as jazz.

It took a few years, but then salsa started to be very popular and also came to Europe as well. It was something new, fresh, exciting. It was still fun. Many people have joined, and everything went well. Until the time it wasn’t new but common.

To keep some challenge, it became more about faster and crazier patterns. I would say an alternative to a gym in some cases. Another challenge was to show off instead of social dance. Those changes are not compatible with having fun, and therefore fun started to disappear.

Salsa teachers say on2 is harder than on1. I’m not sure I will believe them for now. I learned on1 first and then switched to on2 as almost everybody. Now I love to dance on2. Actually, I would have a problem dancing on1, and I wouldn’t enjoy it anymore, so I don’t do that. I’m not the only one, and so on2 community is kind of VIP, as one friend noted.

I was thinking, like where is the on2 community? It looks like only in New York. People also say in Paris, but it doesn’t look very open to others. And that’s it. The rest of the on2 community is spread everywhere by small numbers and live only on festivals. Only who has the energy (to learn on1 and then re-learn the basics to on2) and money (to travel many times a year) can be part of on2 community. VIP community.

So here we are. From fun roots, we have a serious competitive VIP community.

Of course, there are many exceptions. All my friends are not like that at all. But in general, I have that feeling. It was hard to find in this community funny and crazy friends I could have fun on the dance floor with.

It’s not much friendly, so I would bet this is why the on2 community is so small, why it’s not growing. Only a few friendly people and many serious ones will hardly attract many new ones…

P.S.: I have some ideas to support dancers like my friends and me. I will wait for some feedback, and then I will share more. Stay tuned. :-) 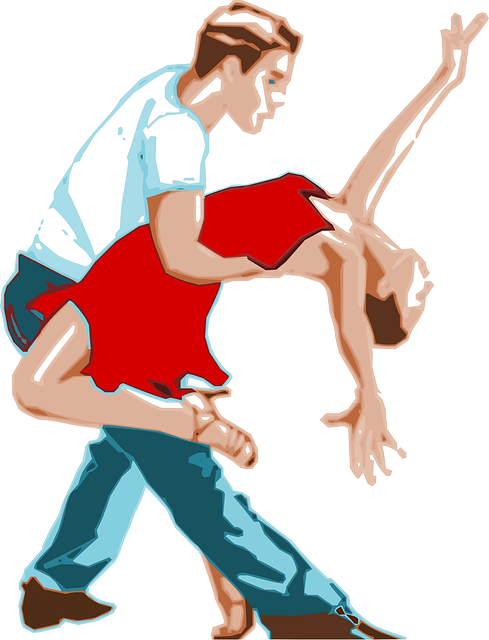 "To keep some challenge, it became more about faster and crazier patterns. I would say alternative for gym in some cases. Another challenge was to show off instead social dance. Those changes are not compatible with having fun and therefore fun started to disappear."

I totally agree with this!