Salsa is a special place. Non-dancing people have problems to understand that. They are afraid their dancing soul mate is cheating on them. I don’t blame them. :-)

Not because we do. Well, of course, there will always be someone like that. But because we act as we do.

All my friendships were fragile, based on that innocent flirting. Supposedly to help keep friends around to have many people to dance with.

Do you recognize yourself in that as well? :-)

I remember once my girlfriend kissed me before entering the party in Paris, saying, “the last kiss, so you are not embarrassed and can dance with anybody.” Or something like that.

Well… now I understand it wasn’t for me, but for her! Now, because I stopped being afraid to admit I have a girlfriend. Guess what happened. All the girls told me after that they have a boyfriend as well.

I think for some girls it has to be a big relief. For me, it was terrific. Thanks to that I can discuss with my friends anything, and it’s more honest. Friendship then can be better. :-) At least mine is.

It’s better, but I will not tell you who is my girlfriend, anyway. Because statistically, men don’t dance much with a girl when they know she has a boyfriend (edit: mostly on festivals than local parties as I heard that from friends on festivals). Not sure if it’s because of habits or absence of sex opportunity for that night…

I know one thing, guys can be honest with a profit. Girls have a harder situation, and I wish we could dance without a need to flirt all the time. 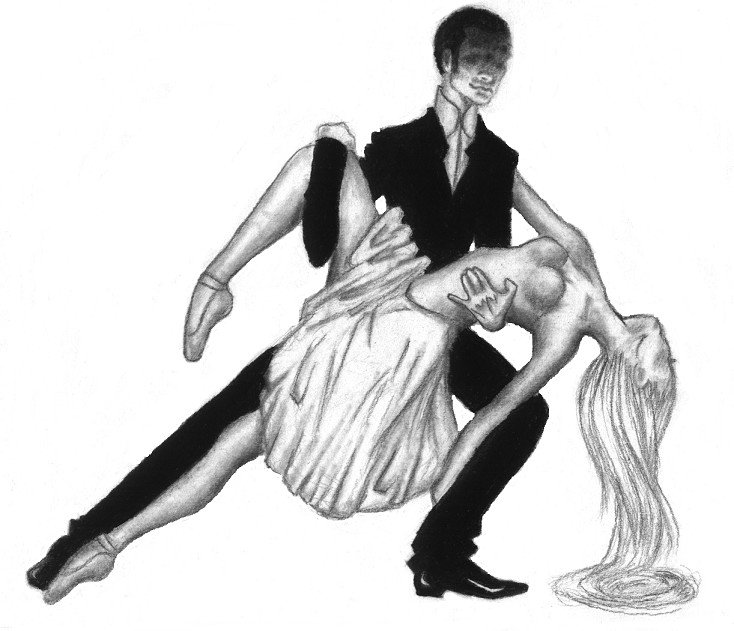