I like to travel very much. It’s amazing that I can have dancing as an excuse to go so often. Two-in-one! Actually, it’s three-in-one. I dance for a while now, so it means I travel more because of people I can see there than because of the salsa itself. You know the following joke, right? :-) 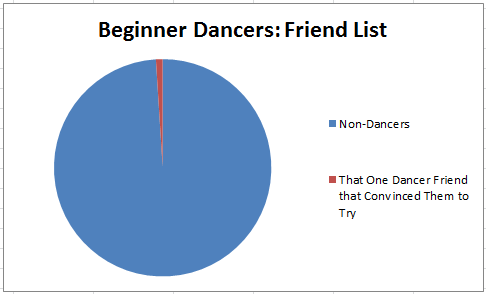 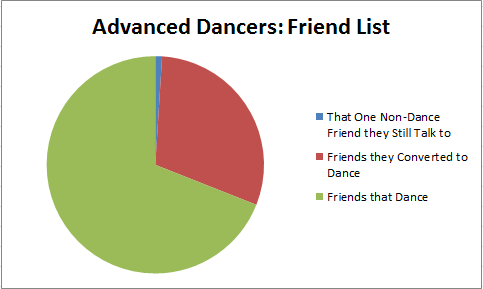 But I have a problem… that jet lag thing. Ok, that’s not true. Luckily for me, I’m from Prague, which makes it very easy for me to adjust anywhere in Europe. But there is another lag; I call it salsa lag. With all those parties until 6 am and later and party animals, who want to hear the last song, it forces people to come to the party later than sooner. Which looks like we dance in another time zone!

It has several flaws. Some attendees need to adjust twice because of two-time lags, first jet, and the first salsa party of the festival (or a congress or whatever you want to call it). That means we are more zombies. Don’t get me wrong; I like zombies! But in movies, not on the dance floor… :-))

Also, during wintertime, it’s much harder to see the sun. Or daylight, at least. It’s very depressing to sleep during sunrise and get up between 3 pm and 5 pm when it’s already sunset. I think smiling people are much better (on the pictures) than depressed ones. :-))

It also makes it harder for maids to clean the room. Often, they don’t have a chance to clean it at all because I always sleep during cleaning hours. They have to be so confused!

Could we do something about that?

Let’s not confuse maids. Let’s start the party right after the workshops (those who attend workshops cannot go to the whole party, so it doesn’t matter if they will miss the start or the end) and end it much sooner. If you need to do shows, do them between workshops and party which makes time for people doing workshops time to rest a little bit. And if you do marathon concept, just cut it sooner to force people to come in the morning. :-)

What do you think?

Thank you and best regards, Michael