I tried Ruby once. I found Ruby interesting language because of a lot of features making the code less verbose. One of the awesome features, at least I thought at that time, was possibility to end function call from other function. I realised very soon that with many options, it’s actually hard to follow the execution flow. And what’s worse, it’s harder to combine libraries together. I hated that each library in Ruby had own opinion about how to provide a good interface.

I stayed loyal to Python, which I find awesome. It’s not perfect and I can feel your arguments. I have even my own arguments! But I love Python. Python can be used almost anywhere and you can find a library for almost anything you can imagine. And Python have a Zen of Python.

If you don’t know about it, run import this in your favorite Python shell, you will get the following result:

“There should be one-- and preferably only one --obvious way to do it.” is the one I appreciated the most and liked Python even more after I tried Ruby.

Now I’m curious, where is it?

First, we had formatting using % (modulo) operator. It was ok-ish, but not robust enough. So we got format method on string object which solved all possible shortcomings. And since Python 3.6 we have f-string.

Why? If I will count a very old template strings, and simple concatting, it makes five options how to format a string! Where is the preferably one obvious way?

There is not one way anymore, definitely not obvious. Few years back it was obvious we should use only format method. Today? We have already Python 3.8, but is it OK to use f-string already? Fellow developers can love it, but what about compatibility?

If you argument with a shorter syntax and performance support, I can understand. But, is the shorter syntax always better? Maybe I’m just scared from expressions hidden in the string… either way I think it’s better to be explicit. And readability counts! :-D Also, I think it would be possible to make performance speed up even for format method. I can imagine how complicated it can be, yet not impossible.

I’m afraid what else will be included into Python. 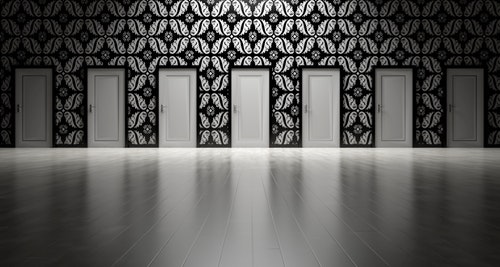