It’s been a while I wanted to watch South Park. Every kid wants to watch animated shows, even more, when it’s vulgar, right? :-) Well, my parents didn’t allow me to wait until the late hours to see it, and later on, when I could, I didn’t care. Actually, I didn’t know it’s still going! Maybe I knew, but I didn’t pay attention.

Anyway, about a year ago, my colleagues were talking about South Park. They were laughing and discussing some episodes. It was interesting to me, and I asked whether they really watch it. They said yes and were describing how awesome it is. It’s like Simpsons but even more harsh on everything going around. No one will be left out. South Park will make fun of everyone. I had to try it.

But it wasn’t easy. The first season is really… let’s say old and in very beginnings. Colleagues recommended to skip first seasons, so I skipped the first three and started to watch since the fourth one. It was better, and very soon, it was even better and better. I was skeptical about it but, well, now I like it very much!

Of course, there are many stupid scenes with blood or shits or whatever you dislike, which is, in my opinion, useless. But it’s not in every episode; actually, this kind of humor is decreasing (at least I have that feeling), and I don’t mind much. But you have been noticed. :-)

In the last few months, I was talking about South Park with few people, and a lot of them like it as well. So… if you don’t know like I didn’t, you know now. And there is a list of episodes I like. It’s not the best ones; it’s those I remember and have some good message and/or are funny from beginning to end.

And the whole season 19, well, just watch all the rest. Happy watching! :-) 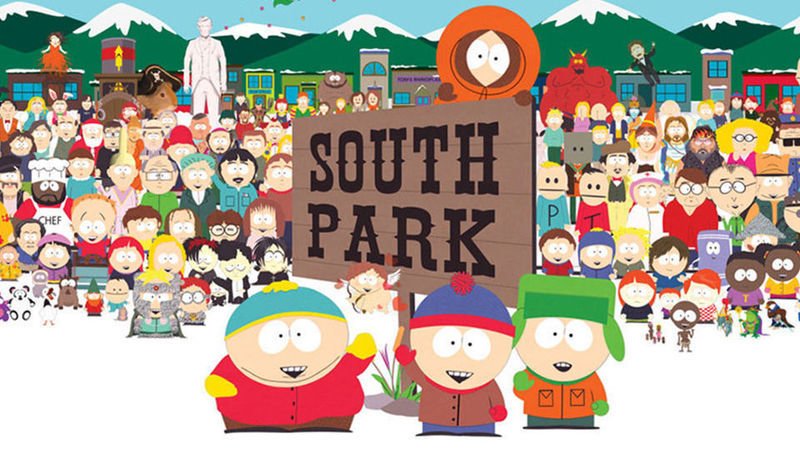